INSIDE A ST. CHARLES MASTERPIECE: The Columns Hotel 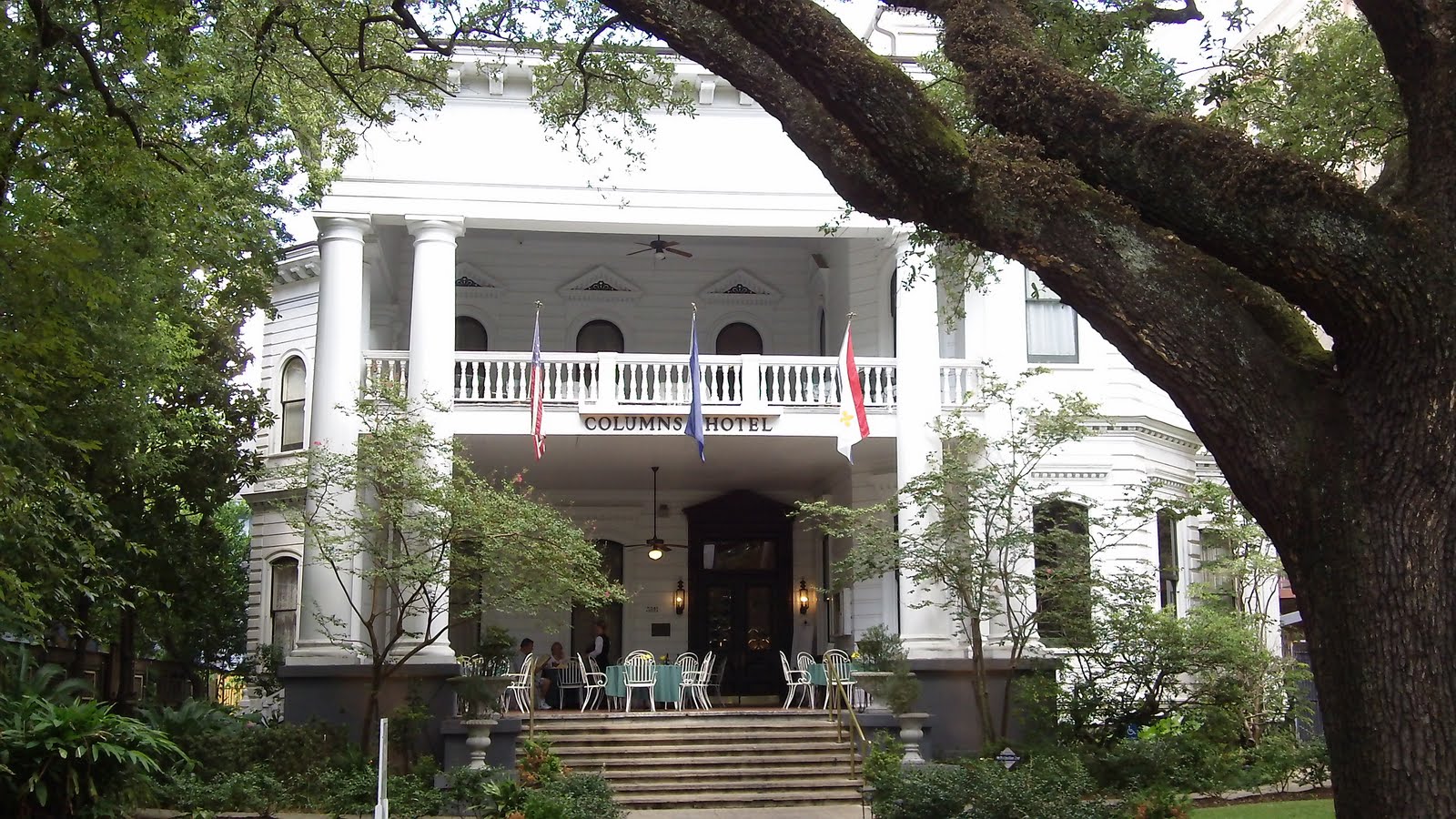 The Columns Hotel was built in 1883 for a Jewish tobacco magnate who moved his family to New Orleans. For his home, to be located in fashionable Uptown along the famous St. Charles Avenue streetcar line, no expense was spared. Converted into the Columns Hotel in the 1970s, the former mansion is one of the few places where visitors can enjoy Southern Victorian opulence with a cocktail! That’s because The Columns boasts one of the most popular bars in the city. The signature drink? A Pretty Baby, named after the movie that launched the careers of Susan Sarandon and Brooke Shields, filmed in the hotel. Every day the Gray Line Super City and Katrina/City tours pass before the grand exterior. Click here and you will see our virtual tour.