Perfect Halloween tales. Do you know the one about... 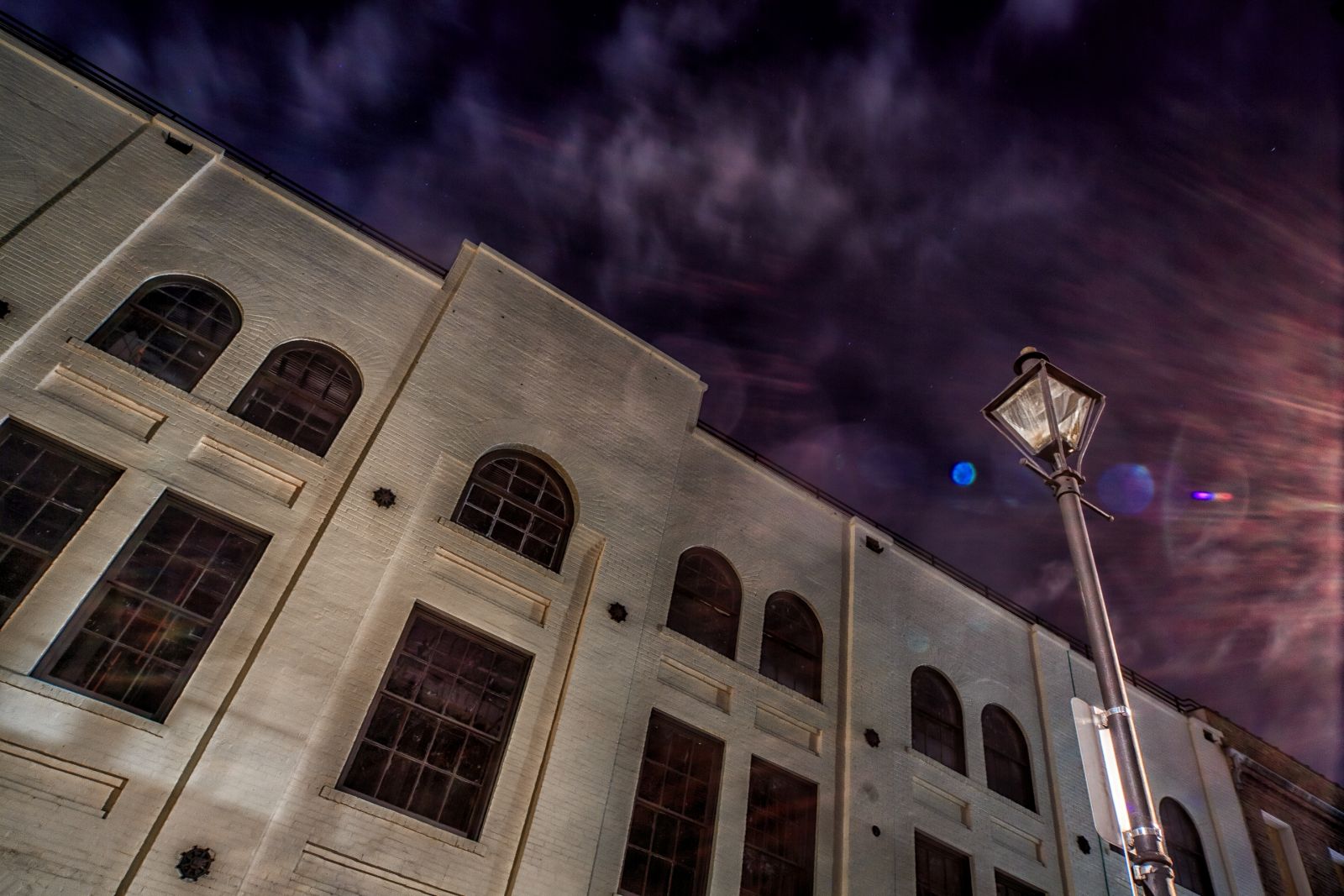 In the early 1930's, the local newspaper, the Picayune, called for scientific study of yellow fever. In 1834, a group of New Orleans doctors concerned about the spread of tropical diseases formed the Medical College of Louisiana, which evolved into Tulane University.

The epidemic of 1853 was by far the most terrifying: In a city of 154,000 people, nearly 8,000 died. The city experimented with several methods for fighting yellow fever, including trying to purify the air by burning tar in 1853. Another method: Firing cannons throughout the city. This tactic was used only once.

A final outbreak in 1905 was the last in the nation, but are the spirits of those who were overtaken, placed to rest......or could they still be among us on the streets of  New Orleans?  Take a Gray Line Ghost and Spirits Tour to hear more about this incident and many more in what may be "the most haunted city in America"!