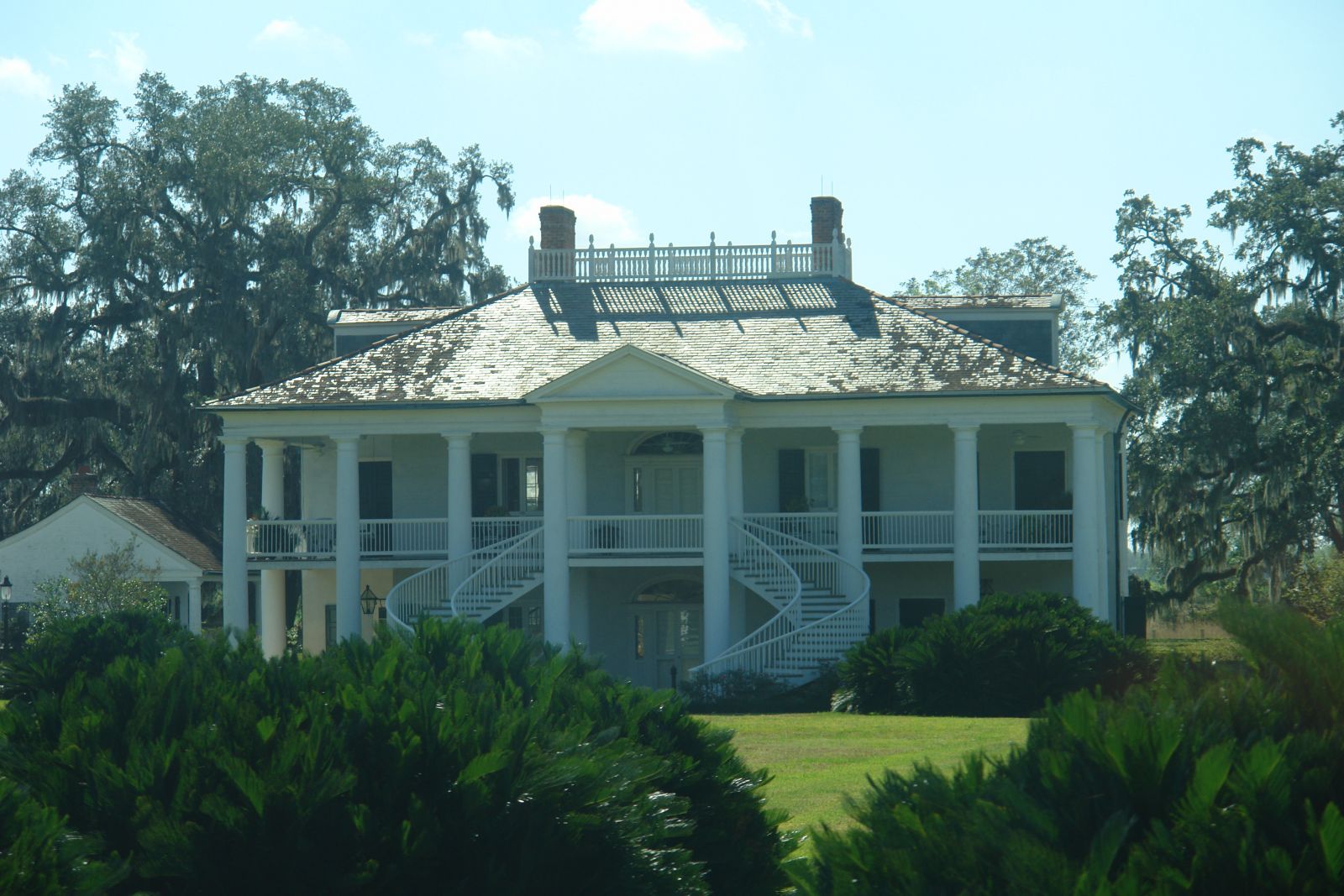 Tour guides on Gray Line’s plantation and swamp tours have something new to talk about: Oscar Buzz. On the way to tours of both Laura and Oak Alley Plantations, the bus drives right past Evergreen Plantation. The home was used as one of two exterior locations for DJANGO UNCHAINED, which is nominated for several Academy Awards. In addition, the swamps and bayous of Southern Louisiana are the setting for BEASTS OF THE SOUTHERN WILD, a poetic movie of a mythical coastal land besieged by rising waters in a world where global warming is a reality.